NOTHING NEW ABOUT THAT, HISTORIANS AND HISTORICAL NOVELISTS HAVE BEEN DEALING WITH IT SINCE THE FIRST PEN SCRATCHED THE FIRST CLAY TABLET.

William the Conqueror had a son, named Robert, but he has been dismissed as, ‘just Robert,’ and named Curthose by his father due to his short legs, but that’s as maybe, Robert didn’t much like his father in return. But why is Robert diminished by historians, his life had value and if, only if, one studies it in some detail, the real story of Robert emerges from the fog of mis-reporting – or as we know it today, ‘Fake news.’

I found this to be the case when carrying out the research for the Wayward Prince trilogy – In researching the life story of Robert of Normandy it soon became obvious that attempts had been made to marginalise his achievements and concentrate on his shortcomings.

An examination of the chroniclers themselves became the priority, and several aspects which called their accuracy into question came to light.

In the period, 11th _13th century, the chronicles were penned by monks, in Latin, loaded with misogyny and written to order, so usually from the viewpoint of either the victor or the church, or created for some other political purpose. Recognising those important facts is something I’ve kept in mind as I’ve written these novels.

My books are as near to the truth as it’s possible to get. Research is cross-checked with as many sources, both contemporary and secondary, as I can discover. The facts remain milestones while the stories in-between will always be the results of credible speculation, combined with the author’s own lifetime experiences, and the art of the possible – or even the probable.

Adventures – romances – political intrigues and family treacheries – battles won and battles lost – lives lived and lives sacrificed – all become more interesting when they are soundly based on fact, and are better stories because of it.

Often they were stories handed down, conforming to popular legend and myth, and not often written by direct witnesses, and so to view them as ‘the historical truth’ might be to give them a veracity that they do not deserve. Nevertheless, they provide the novelist with access to a flavour, an atmosphere, that can be just as important to the success of a story as the facts. 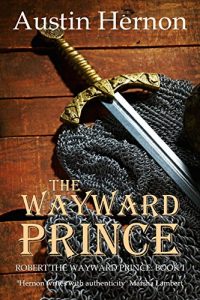 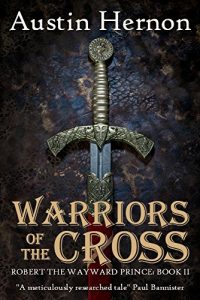 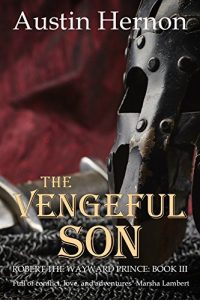 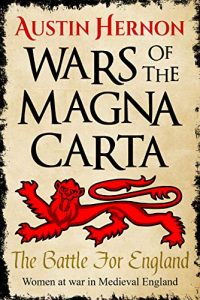 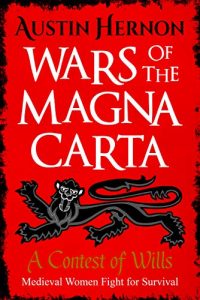 The grossly under-reported Robert the eldest son of William the Conqueror led to Austin Hernon's first series, 'The Wayward Prince'. Austin is now hot on the trail of all victims of historical propaganda and false reporting with his latest series The Wars of the Magna Carta. You can view all of his books in more detail or you can now also purchase all of the books shown here from Amazon and Waterstones. 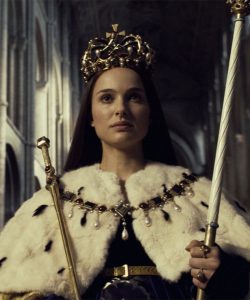 Edward II and his wife, Isabella had some difficulties in their marriage, and Edward conveniently disappeared during 1327, leaving Isabella space to find a wife suitable for her son, Edward III. Her eye settled upon a girl in Flanders, Philippa of Hainault. She was first inspected by a deputation of bishops and found fit, then married by proxy, then married formally in York Minster on January 24th 1328... Read More