In July 1190, Richard I of England set off from Aquitaine for Marseilles to join his fleet, which was on its way from England to join the third crusade. At the same time Richard’s mother, Eleanor of Aquitaine, left for the palace of Olite in Navarre. She was on her way to collect the Princess Berengaria (Berenguella), daughter of King Sancho VI of Navarre. Her purpose was to escort the Princess to catch up with Richard, a royal wedding in mind. 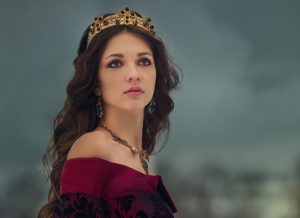 The Basque princess, although small in stature, was renowned for her beauty, intelligence, and education. In addition, since her mother had died when Berengaria was a teenager, she had also become the chief administrator of the royal palace and court of her father.

Now perhaps was the time for Berengaria to branch out and find her own future. King Sancho would have been more than pleased to agreed to a royal wedding. Having his daughter marry the King of England would give Navarre a great deal of protection. Eleanor’s Aquitaine was the territory bordering Navarre to the north of the Pyrenees, so the marriage would protect this border. This would allow more focus on the hostile kingdom of Castile in the west and Aragon hovering hungrily to the south.

Catching up to the King

So the pair set off to catch up with the intended groom. After many an adventure along the way, they caught up with Richard in the Straits of Messina, where Eleanor, now aged over sixty, released herself from the chase to return home and try and sort out the mess which John was making of managing England. Leaving Sicily Richard and Berengaria set off in separate ships for the holy land only to be separated by a storm and meeting once more in Cyprus.

The wedding, in Limassol was a grand affair, nothing spared, as was the habit of Richard. In one grand ceremony the tiny princess married the larger than life King of England and became in turn the owner of several grand titles. This included:

However, the crown did not mean receiving a husband and lover. Whatever passed between the pair that day in Limassol set the tone for the rest of their relationship. Although Berengaria travelled bravely in support of her husband on the crusade, they never really blossomed as a couple.

This novel sets out to explore their relationship and also delves deeply into their private lives.
This is Berengaria’s story, set against the background of the bloody confrontation between Islam and Christianity. This was a conflict which became personal as the King of England matched his army and wits against that of An-Nasir Salah ad-Din Yusuf ibn Ayyub, known as Salah ad-Din or Saladin, founder of the Ayyubid dynasty. A Sunni Muslim of Kurdish ethnicity and the first sultan of Egypt and Syria.

We can have a look at Richard in his wedding outfit because there are contemporary descriptions of it available. It is a sad reflection on how the chroniclers of the time regarded women, and failed to record Berengaria’s proud moment in a similar fashion. 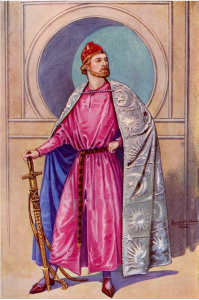 Cyprus and the crusades.

The crucifix below is of the period and is on display in Limassol castle – outside of which is Richard and Berengaria street.

The history of the crusades and Cyprus are very intertwined. From the time of the first crusade, when Robert, Duke of Normandy (See, ‘The Wayward Prince, book two’.) used it as a forward supply base, to when in this story of the third crusade Richard repeated that military strategy, the island has played a pivotal role in crusade history.

There are many artefacts from those times on display in Limassol castle museum. 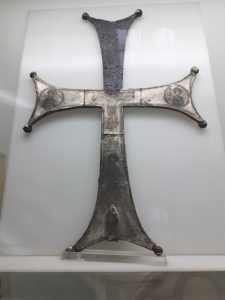 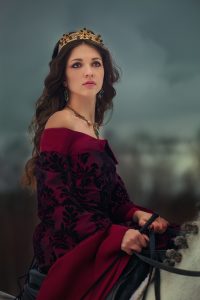 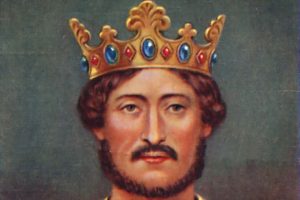 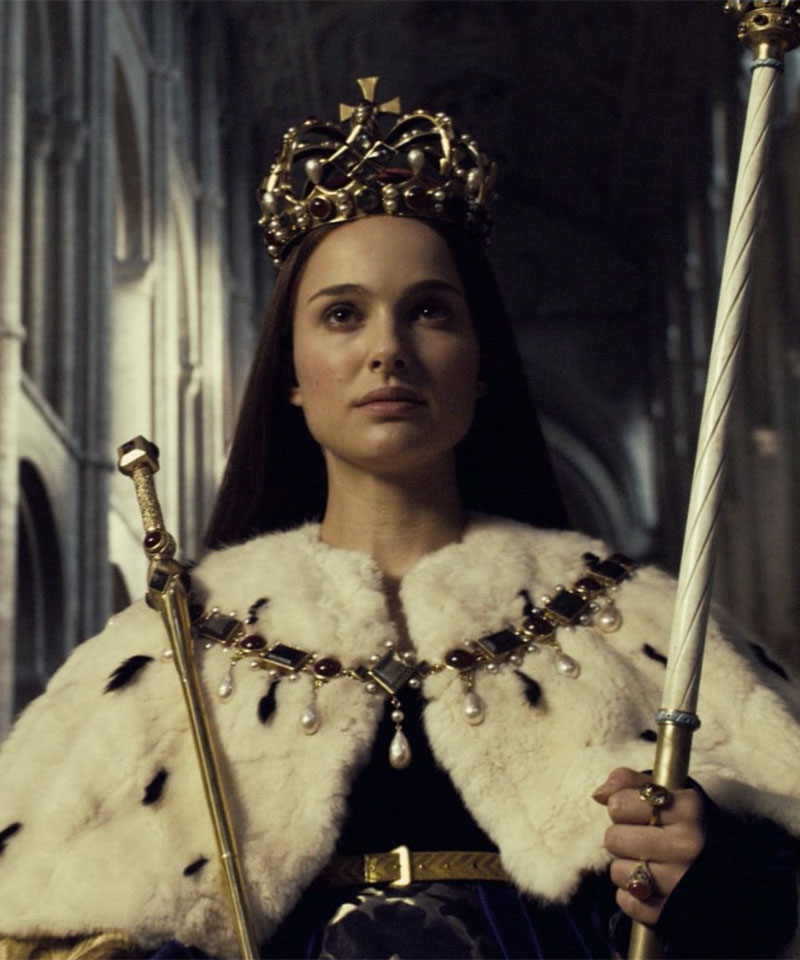